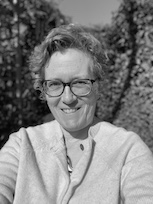 Cesca began working with La Folia in July 2021. She holds a rich and varied portfolio of work within the arts and charity sectors, incorporating film-making, concert management, and running Sussex-based charity Doctors for Nepal. Cesca has extensive experience making documentaries and series for television, including the International Emmy award-winning ‘Gareth Malone Goes to Glyndebourne’ (BBC2) and ‘Angelic Voices: the choristers of Salisbury Cathedral’ (BBC4). Cesca has a particular interest in classical music, having begun her career as a professional singer. 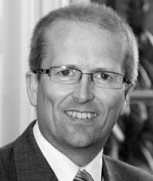 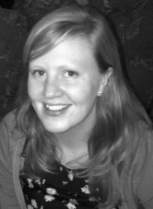 Meg began working with La Folia during Evening Songs in 2016. Alongside her freelance role with La Folia she works as an HCPC-registered music therapist.

Meg was Marketing Manager at Bristol Old Vic until 2015. Prior to that, she worked in marketing roles at various arts organisations including Number 8 Community Arts Centre in Worcestershire and Junction in Yorkshire.