2015 saw the 800th anniversary of the Magna Carta. To mark this, La Folia has made a new ‘great charter’ of songs, created by students from special schools and their families. Large in scale and diverse in content, the project has provided many opportunities for the special schools involved and their extended communities to give voice to their needs and human rights in today’s society.

“Both verbal and non-verbal students found a language, an expression of themselves, which made others listen to them in a different way and make them understand.”

Click here to read an article about the project from Arts Council England. 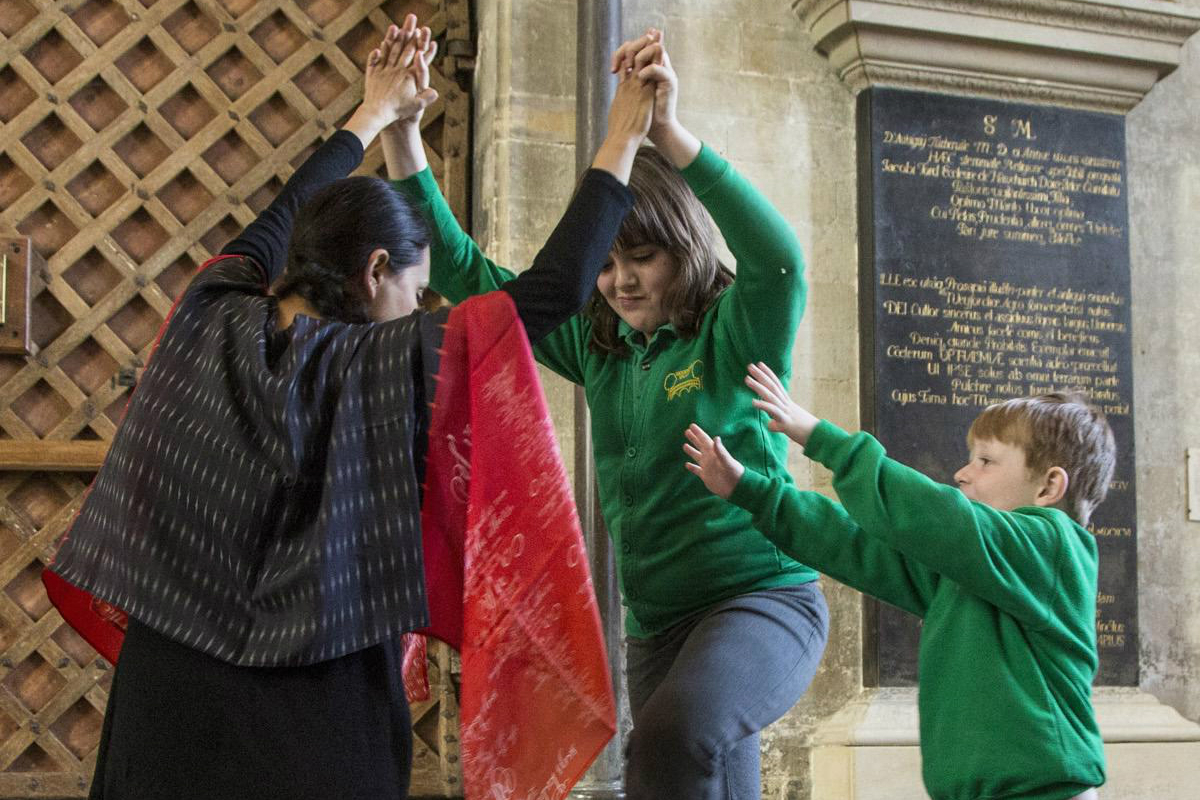 “Truly the most inspirational show and I took so much from it. The children are my heroes. Absolutely fantastic. Brilliant.” Audience member at hospital performance

“It was an extraordinary achievement driven by the extraordinary Howard Moody and it was a privilege to have been involved. The audience’s response at the end of the performance, deep silence and tearful faces, was an apt indication of what had been created.  It was deeply moving.” Audience member at chamber concert 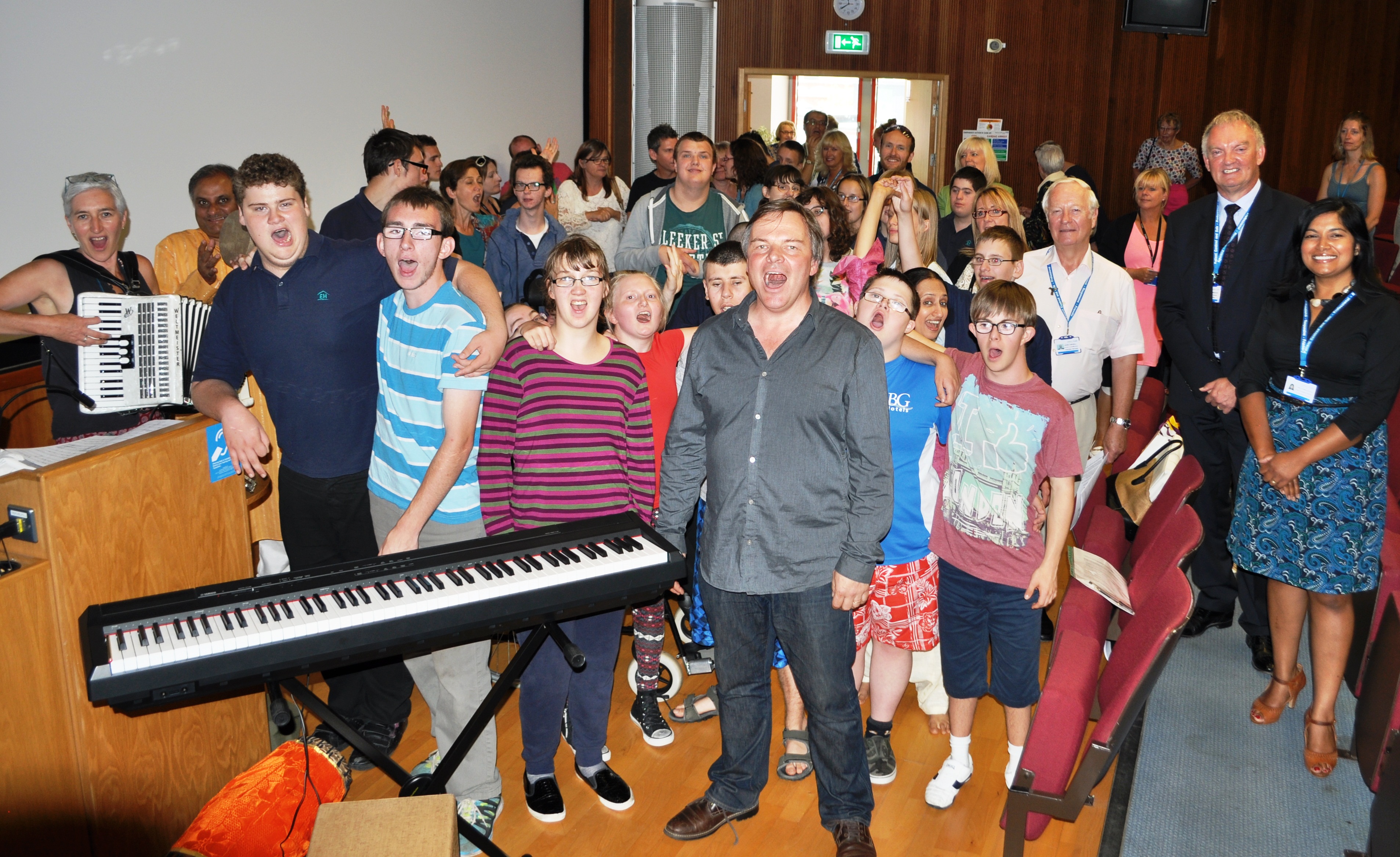 Workshops at Help for Heroes Recovery Centre, Tedworth House May and October 2014
La Folia worked with soldiers in recovery to make music to enhance their lives.
Rehearsals with Ageas Salisbury Festival Men’s Chorus September – November 2014
Performance: In Remembrance 8 November 2014 at St Thomas’s Church, Salisbury
A concert combining instrumental music written in 1914, songs created in 2014 by contemporary soldiers, and vocal music written in 2014 inspired by an event of 1914. 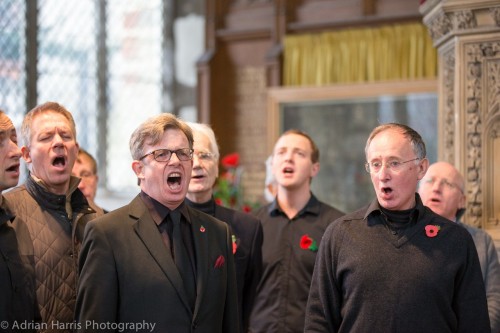 “Wow, what a great concert!  Incredible. Certainly one that will stay with me for a long time … a powerful and thought provoking experience. Thanks so much for letting  me be part of it.” Musician, In Remembrance

“It was so good – and I’ve been thinking about it ever since.” Audience Member, In Remembrance

Elevate is a project to bring live arts to patients, staff and visitors at Salisbury District Hospital. La Folia perform recitals in wards and public spaces every two months.

“Music reaches the soul in ways that words cannot always. In such a public place – how wonderful! Thank you.” Audience Member